The mental keys to sales excellence 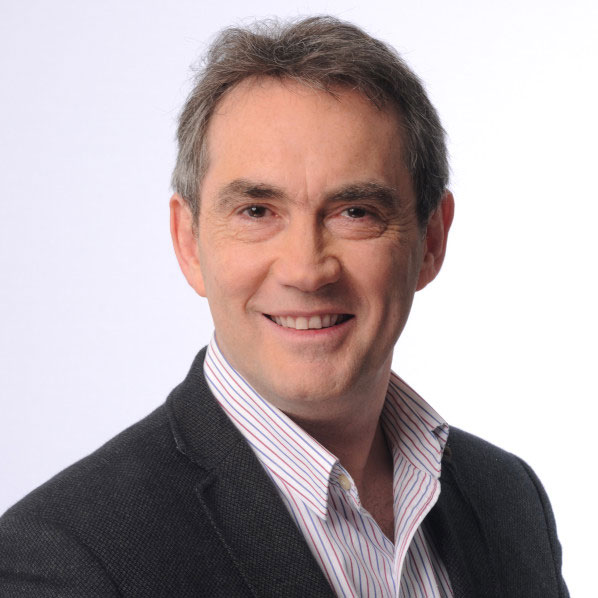 In elite sports, the top athletes and coaches have included mental work in their training regimens for a long time. The best sales reps also have the mental toughness to face any situation. The difference is that in the world of sales, this winning mindset is often cultivated intuitively, without taking a structured approach. Here are a few tips for raising the bar from performance to excellence.

Remember the three pillars of sales performance: knowledge of your products and ranges, selling skills and mental fortitude. Never separate these three components—view them as an indivisible whole.

Your confidence as a sales rep grows when you know your products inside out. It’s like when an actor learns their lines. That gives them the confidence to add flourishes to their performance, with more stage presence and the demeanor needed to really personify the character. The three pillars continually build off each other.

Motivation, emotional regulation, concentration and self-confidence are the four steps in the STAR method to better prepare for key moments. It’s a step-by-step process:

Here are a few examples illustrating each of the steps:

Visualize victory: Use your imagination to stimulate your motivation. Continually picture successful scenarios in your mind. Forge ahead on your imagined path to victory, whatever obstacles you encounter. Before each race, Formula 1 drivers learn the circuit down to the very last turn. It’s not uncommon for them to visualize the terrain in their mind and mentally go through each acceleration and pitstop. It’s pretty similar for you.

Remember that defeats and adversity do not undo your groundwork, which will eventually bear fruit. Victory is not experienced as pressure to achieve results, but as an inevitability that will come sooner or later.

Channel the energy of your emotions Whatever emotion you’re feeling can be turned into a positive. Take anger, for example. It appears when you come up against an obstacle, right? So you need to learn how to channel it to help you overcome the hurdle. Anger is a strength that we can harness without leaving destruction in our wake.

Take the Hulk,  the superhero alter ego of the mild-mannered Dr. Bruce Banner. Dr. Banner was exposed to gamma radiation during an experiment. Ever since, whenever the kind professor gets angry, he turns into a green monster and destroys everything in his path. Over time, Dr. Banner has learned to control his anger, so that he can transform when he wants to. Now he can control his colossal strength to use his powers for good.

Concentration and emotion: It’s not enough for a soccer player to be focused. They also have to be aware of where their teammates are, so that they can pass the ball around.  The same goes for sales reps. When several people are in the mix, you have to focus on what’s said but also on what you’re going to say, while remaining aware of how the conversation is unfolding. Just like in sports, this ability to stay focused and attentive can be developed through practice and roleplaying exercises.

Play with body language:  It’s hard to control your thoughts in the heat of a negotiation. Focusing on your body language is more effective. Assuming a stance that exudes power and self-assurance will enhance the impact of your arguments. In so doing, you will free up mental processes that provide access to resources in your mind that otherwise would remain locked up. And that will have a positive influence on your sales pitch and your speaking ability.

The following article may interest you! Client Relations: a “new” level of Sales Performance

Did the buyers win? Not so sure…

A few tips for taming your fears during a negotiation

A computer is not selling? Really?